Here is a glimpse of my authentic Kalinga Tattoo done by no less than the only woman tattoo artist  in Kalinga province – 96yrs old FANG OD! Story to follow 😉 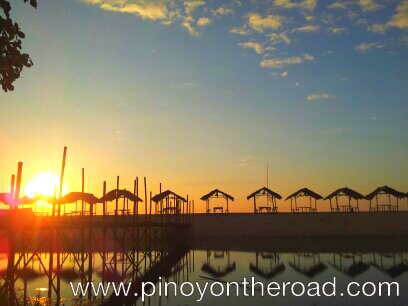 The Best of #awesome #philippines80: 2012 Year End Rundown with a Twist

Preliminary I am on my way to visit all the 80 provinces of the Philippines in one year. I call this project #awesome #philippines80. I have started it last May 2012 and by far, I have done half of the journey. And on those days I have been […]

The Road to Conquer Philippines’ 80 Provinces: Tips For Solo Travelers

I have been traveling solo alot and I have noticed that more and more people are really going solo. For whatever reason, I know it’s worth it. Here is how I travel solo: PLAN AHEAD. There is no substitute for a good plan. I am not referring to […]

The Golden Tara of Butuan

The Golden Tara is regarded as the Icon of the Storied Past of the Pre Colonial Times of Butuan.  It was found by a Manobo woman in Wawa River in Agusan after the 1917 flood. The Tara measures 8 inches in height, 4 pounds in weight and is […]

First, don’t freakout. This is my personal list. Second, read on. Lastly, don’t let them know about this. ******** I am not really a traveler. I am just starting to get my way on the road and I am very fortunate to have come across the works (and […] 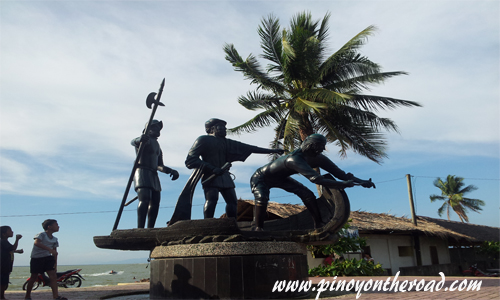 Located in Masao Butuan City, Agusan Del Norte, this site is believed to be where Magellan landed and made blood compact with Raja Siaiu. History has this to say: Antonio Pigafetta and the Official Chronicler of Magellan’s fleet wrote “as we have seen a fire on an island […]

The Road to Conquer Philippines’ 80 Provinces: Half Way Stop Over

Preliminaries I started my year-long project called awesome #philippines80 last May 2012 and hopefully I can visit all 80 provinces until May 2013. I first visited the province of Marinduque being the geophysical center and heart of the Philippines. It was intentional for me to visit Marinduque first […]

The first thing we deed when we woke up the next day is to head towards the beach. There were already some guys surfing as early as 6AM understandably because it’s not yet hot and the waves are just perfect. This side of La Union is frequented by […]

We arrived here mid-day and all we wanted to do is to have lunch and stay for about 2 hours or so – to take a dip and get some photos. But that intention had a complete turn around when we arrived. It was so irresistible that we […] 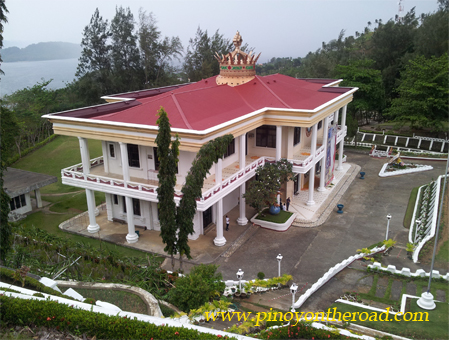 The Ironic Promise Land of Dinagat

Dinagat Islands is the newest province in the Philippines which used to be part of Surigao Del Norte until 2012 when Supreme Court ruled with finality its creation as a province. I am making this post entitled The Ironic Promise Land because I believe that Dinagat is really […]

I have fascinations for old churches and temples. The mere idea that an old church exist is like a magnet that pulls me. So here I am in Jimenez town in the province of Misamis Occidental. At the gate, the church looks like one of the usual-old churches […]

Blessed with more than 30 known and explored waterfalls, Iligan City is home of one of the most beautiful Philippine Waterfalls I have seen – the mesmerizing, enchanting and captivating Tinago Falls. Tinago means “hidden” in English. Tinago Falls is located in the deep ravines of Barangay Ditucalan […] 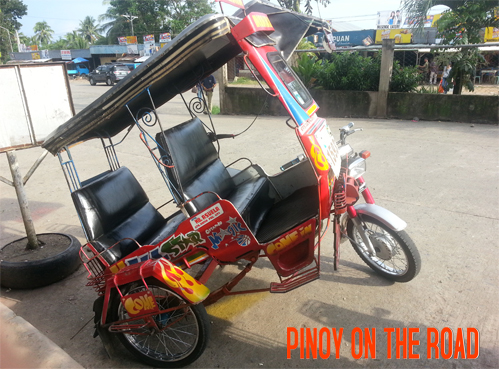 The Unique Inclined Tricycles of Pagadian

Let’s talk about unique transportation, hilly terrain, colorful tricycles, fun, adventure and a once-in-a –life-time tricycle ride. Let’s talk about Pagadian! I have to admit that I should have been here earlier than my current visit should it not been for a very important trip I can’t forego. […]

Dipolog’s Cathedral of Our Lady of the Most Holy Rosary

What made me curious about Dipolog Cathedral is the fact that the main altar is designed by Dr. Jose Rizal at the time he was exiled in Dapitan. The Cathedral was built in 1896 but has been restored and renovated in the 70s. Despite however the restoration and […]

I have come to love lakes after I have seen Lake Apo in Bukidnon. Today, I am going to Lake Bulusan – one of the three lakes in Bulusan Volcano Natural Park in Sorsogon province. Lake Bulusan has been described as the “Switzerland of the Orient” because of […]

Ngong Ping Cable car ride is perhaps the best way to experience Lantau Island and its surroundings. From the Cable Car Station in Tung Chung (this is also the end of the MTR line), one will be transported through the cable car for about 20 minutes until the […]

Tai-o is a traditional fishing village located in the river banks of Lantau Island, Hong Kong. Tai-o is a popular tourist destination because it is known as the “Venice of Hong Kong” and despite the 2000 fire that destroyed the river village, most of the stilt houses are […]