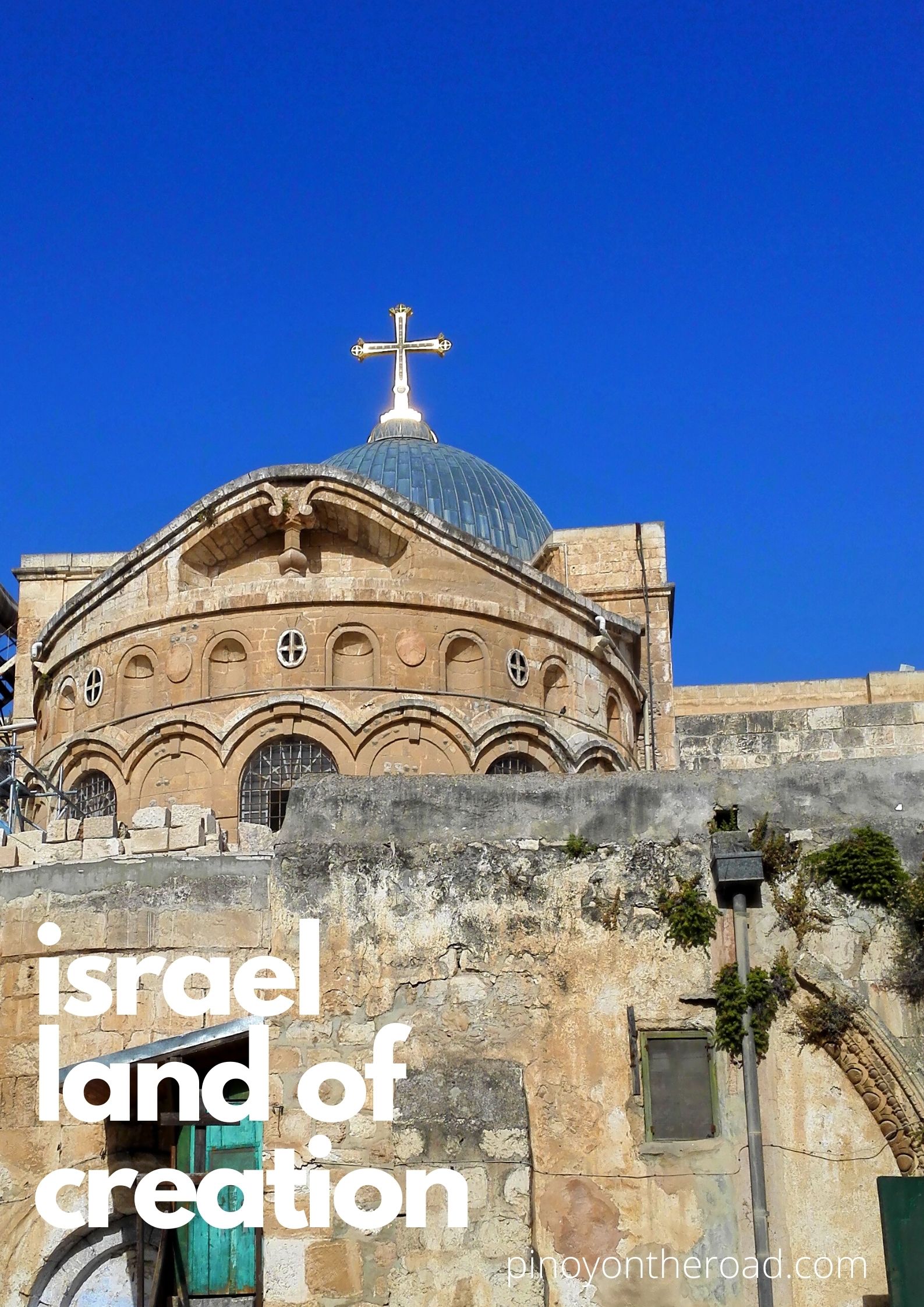 Filipinos do not need a visa to Israel for tourism purposes.  Philippine passport holders can stay in Israel for not more than 90 days.

Should I Visit Israel solo or join a group tour?

Travelling solo is amazing but not in Israel for several reasons. One, you’ll most likely to be questioned and interrogated at the immigration boarders not for travelling solo but for security purposes.  Second, it will be more expensive to travel solo considering the cost of accommodation, meals and  transportation in Israel. Third and lastly, since Israel is at war, you’ll be more worried of your security travelling alone.  Hence, I suggest anyone who wants to travel to Israel to join a group tour.  A pilgrimage tour would be best.

Should I get my passport an Israel Immigration stamp?

Don’t! Having an Israel immigration stamp in your passport is a liability should you use the same passport visiting other Arab countries.

Filipinos can enter and stay in Israel for a maximum of 90 days without the need for any visa.  Stay however is restricted to tourism purposes and work is not allowed.

This privilege is extended as well to Palestinian controlled territories like Bethlehem.

I opted NOT to have an Israeli immigration stamp in my passport.