A Year Of Being A Starbucks Mug Collector

How it All Started

I started seriously collecting icon mugs when I was in Kuala Lumpur LCCT waiting for my flight to Kathmandu, Nepal. The sight of all 4 Malaysian icons in a single row in the display cabinet started my love of the icons!

So at the airport, I got 1 set and brought it to Nepal with me. Luckily, all arrived home in perfect condition after 15 days traveling in Nepal and Malaysia. A year after I got them, they are no longer available and are said to be discontinued already! Guess what, I was able to bring home some spare in my recent trip to Kuala Lumpur few days ago.

The first and the last set I bought is Malaysia icons. They are now gone forever in Starbucks stores!

Statistically Speaking
My first Starbucks mugs are California and San Francisco which were given as a gift by a good friend last February 2013. I have been to the US before but never bought any mug. Then, the US icons were still in stores. A year after, I was able to acquire 45 out of 50 US icon mugs. Seattle 1, Tampa, Utah, Forth Worth and Jacksonville are still missing though a kindhearted collector has promised me already Forthworth and perhaps Tampa and/or Jacksonville.

Team USA is not yet complete and I need everyone’s help!

I personally hand-picked all my Philippine icons. I have traveled just to get them. I drove all the way to Baguio down to Naga – the last icon that completed my Team Philippines. It took me 3 times to return to Naga just to get 1 piece. Imagine driving for 8 hours just to get 1 mug. 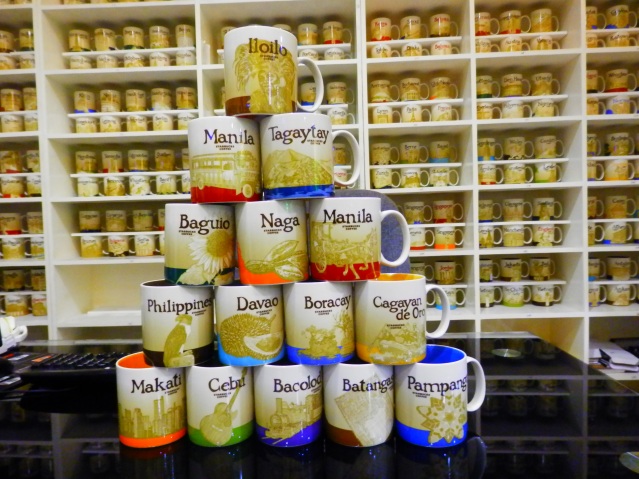 Team Philippines. Rumors have it that perhaps 2 more new mugs will be released 😉

Then I learned of Fred Orange. It was with FO that I got lots of my mugs. I am thankful to my German mugging friends who traded with me, without them, I could have hardly made it to 300 icons.

Today, I have 305 icons in my cabinet and awaiting for the arrival of 18 other icons which have been in the customs months ago. So that makes my collection 323 out of 355, should customs release them and arrive to me all in one piece.

Team Germany minus the 3 new releases 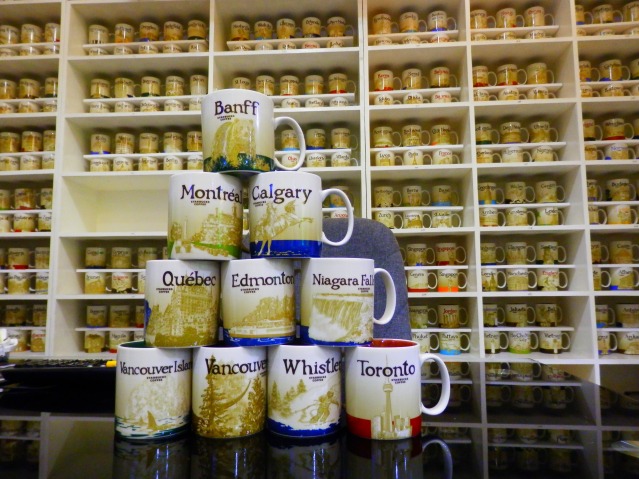 Team Canada. I originally have 2 Canada icons but i traded them. I am expecting 2 more from friends

Team Mexico. I originally have Guanajato and Vera Cruz but I gave it to a friend. I am expecting to have them again from a trade

What I love About Collecting Starbucks Mugs

What I hate About Collecting Starbucks Mugs

Some Fun Facts About Starbucks Mugs