Wish granted. He took me to a place called Barangay Lakit-Lakit which is an hour away from Bongao Proper.  The way going there is a real adventure. Rough, far-flung, barely uninhabited and uncultivated, garbage dumping area of the province, Muslim cemetery along the route and yes, it was raining that time.  I got what I wished for.  I secretly smiled that I wish I am not in this place! 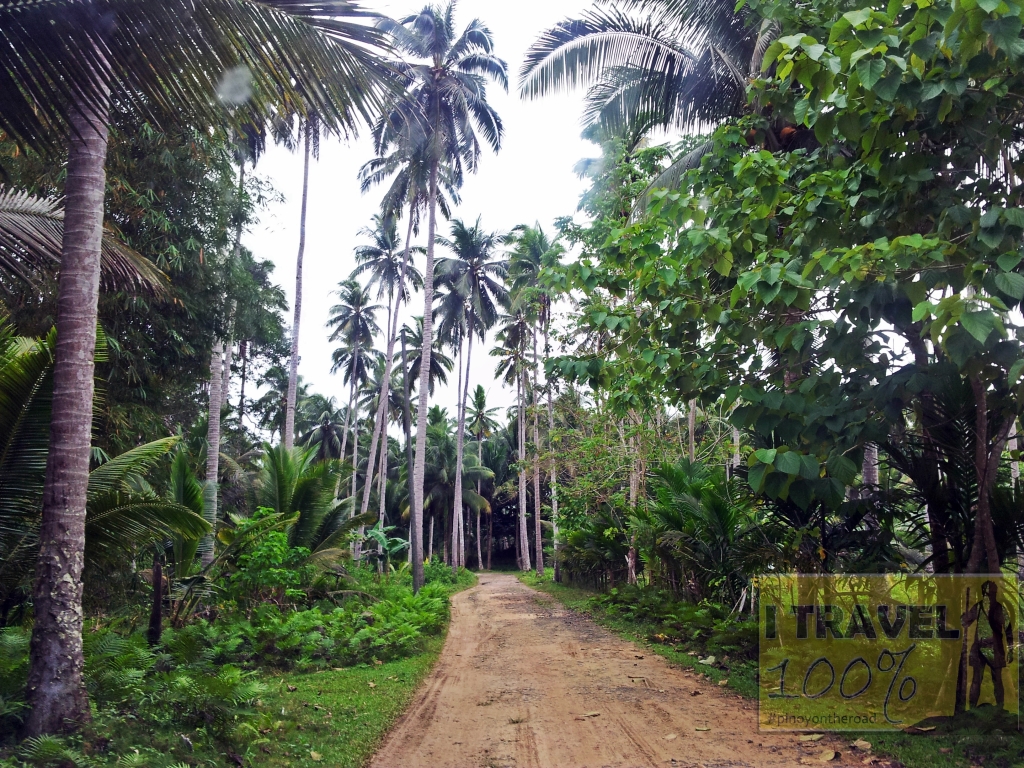 Then we reached a road where he has to park his tricycle and we walked from there. The trek is about 3 kilometers in the “nothingness”  or should I say “fullness” of far-flung Tawi Tawi. 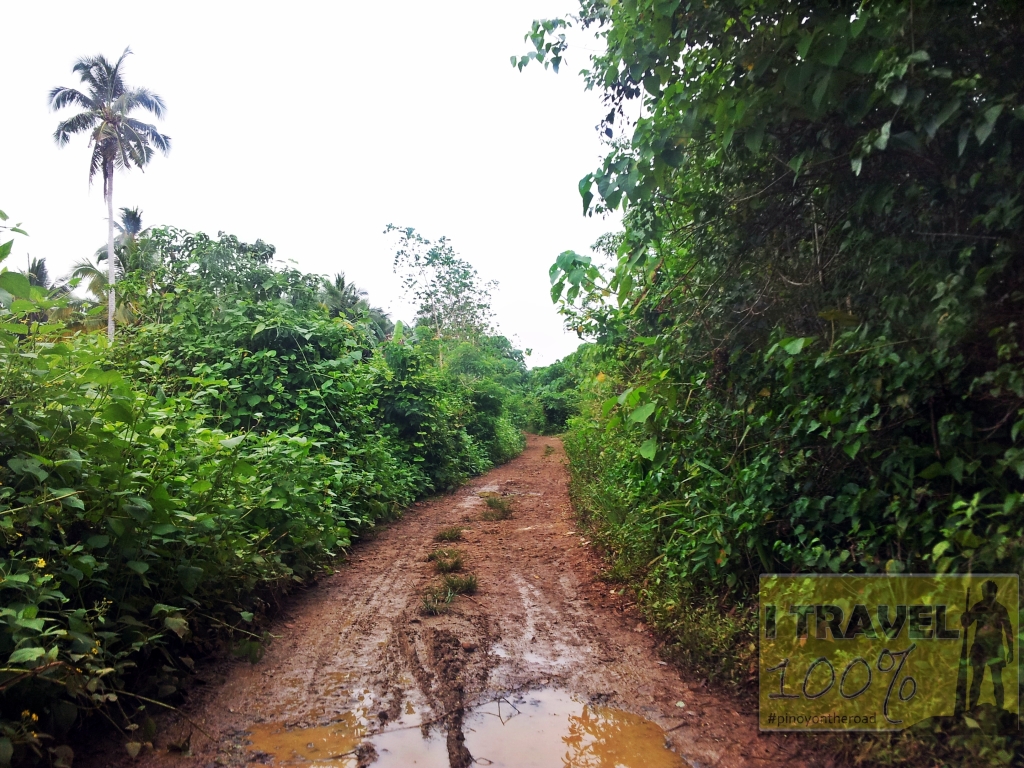 My first sight of the circular rock arch which serves as the entrance going down the cove is impressive. A boardwalk has been previously built here but has been destroyed in the passing of time.  So we needed to struggle ourselves finding the safest way down. 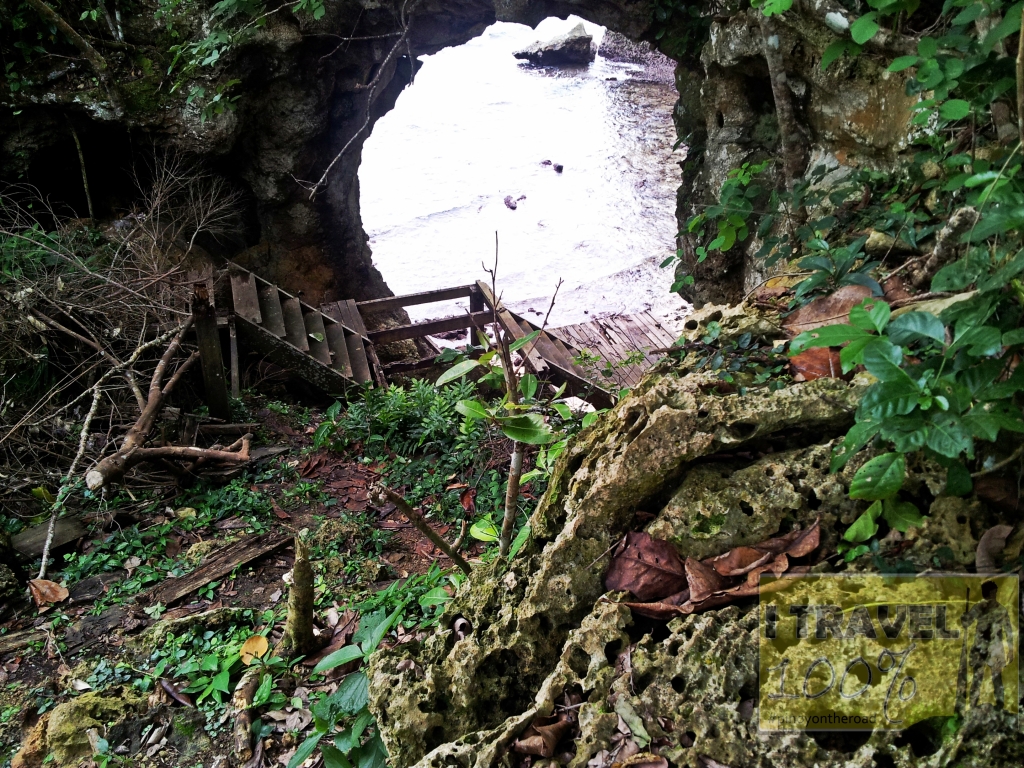 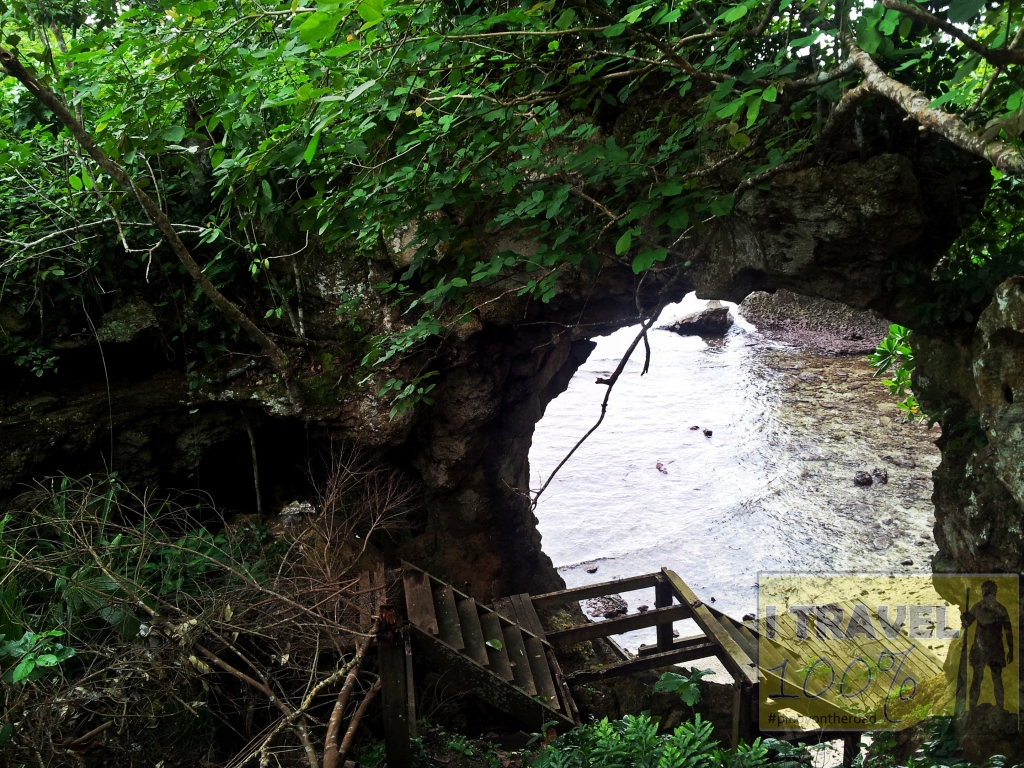 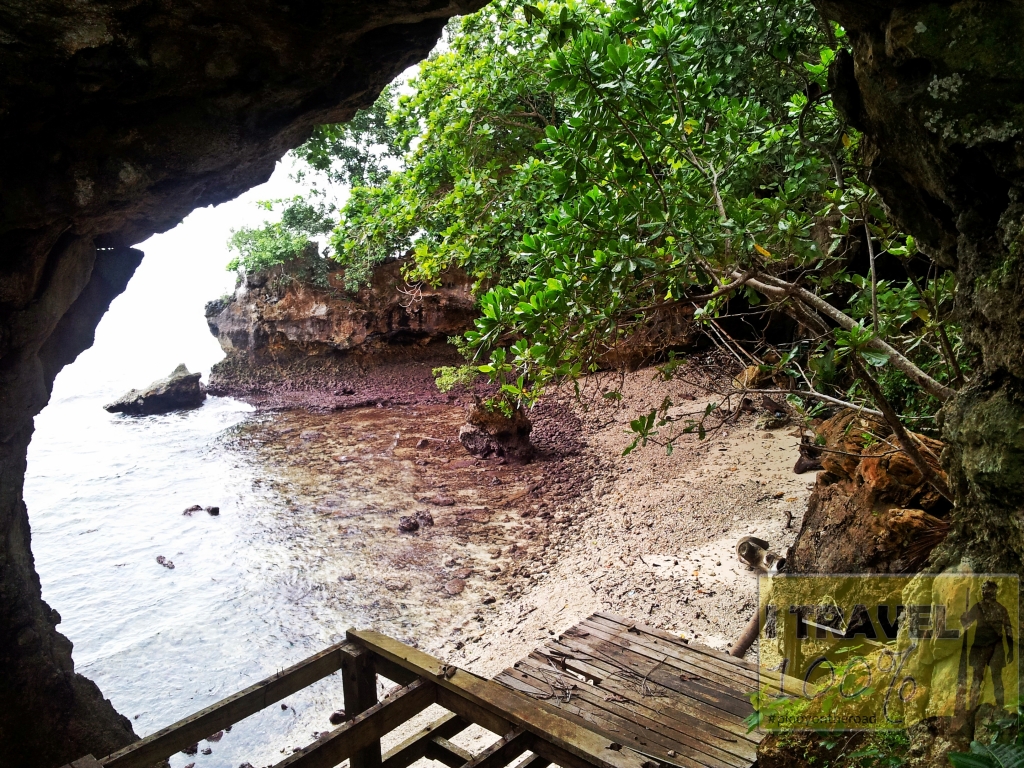 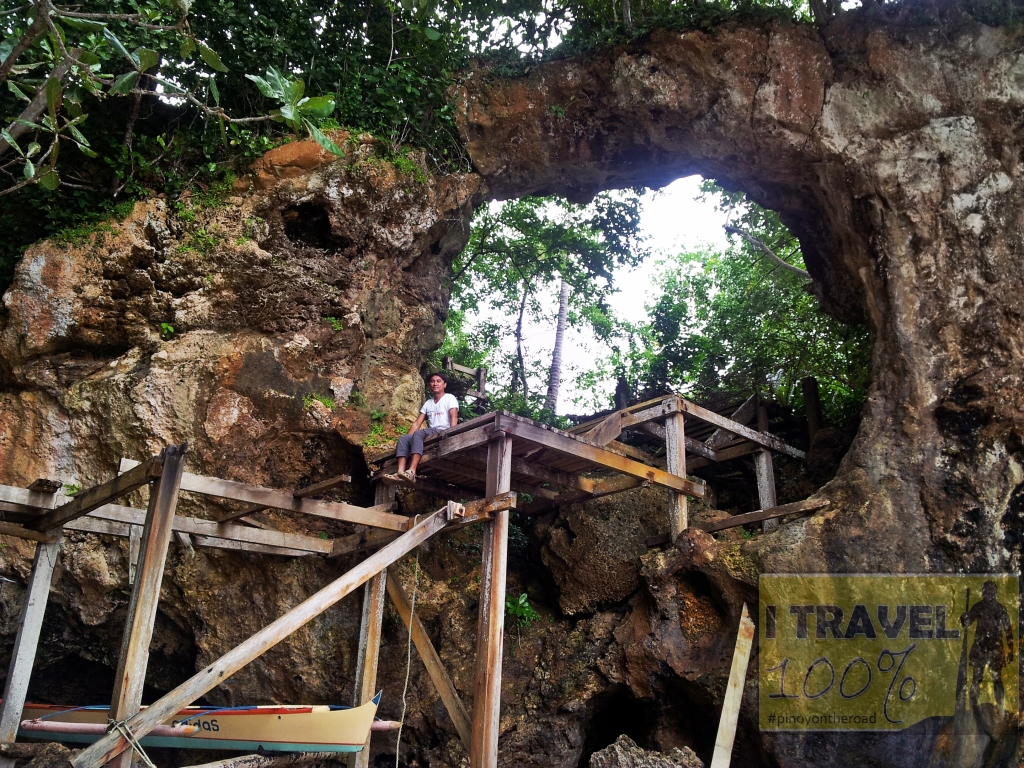 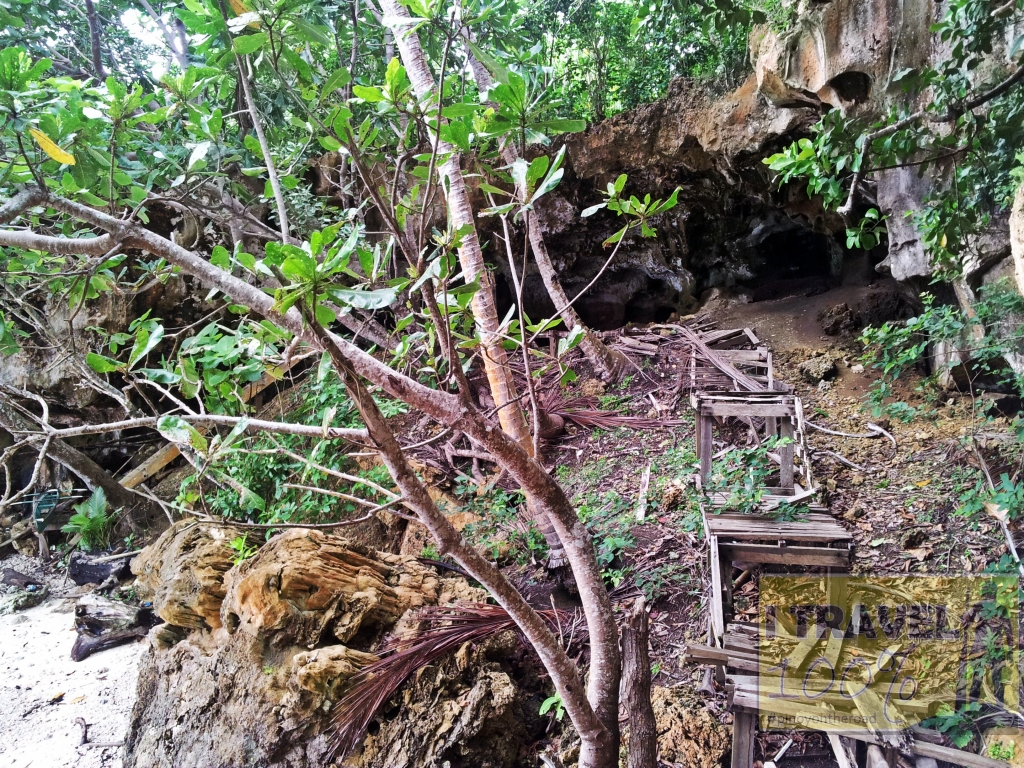 There is really nothing extremely special or beautiful in this place except for the adrenaline thrill it gave me.  The cove has crystal clear blue water but the off white sand has many small rocks/stones and was dirty at that time because of the heavy rains.  The Balobok Cave, of archeological significance, has been the site where archeologist found some artifacts dating back more than 5,000 years ago.  The Balobok Cave, Cove and Rock shelter has been previously developed as a potential tourist destination but eventually not carried through. I maybe wrong but I know the obvious reason. 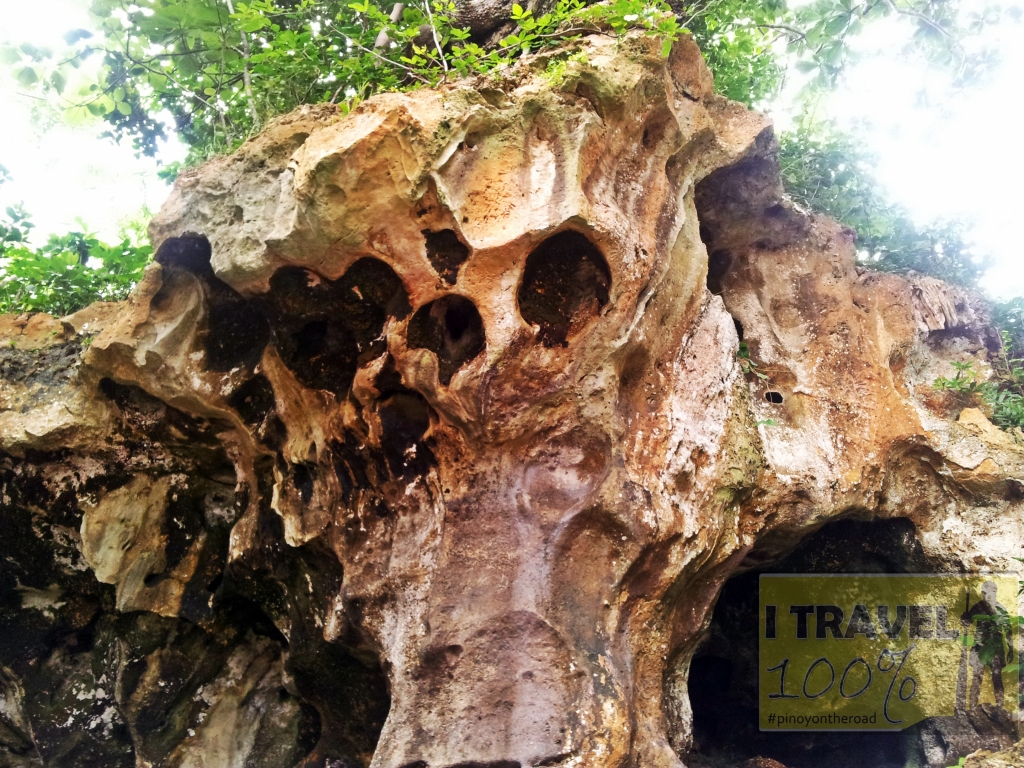 HOW TO GET TO BALOBOK CAVE, COVE AND ROCK SHELTER

Honestly, I do not know of any other means except to hire a tricycle or a 4×4 with a driver and a guide willing to accompany you. There are no vehicles going here. Hiking or walking? Think again.

PINOY ON THE ROAD STYLE OF TRAVELING

Visit the place for an adventure of a lifetime! 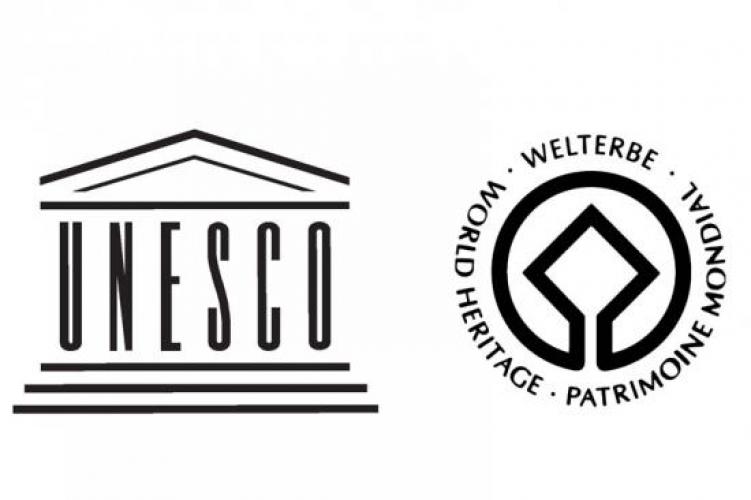